Lawrence Sumulong (b. 1987) is a Filipino-American Photographer (with Casiguran Dumaget Heritage) based in Brooklyn, New York. He creates work that studies both his inculcation into and resistance against various colonial systems of power. Sumulong deals mostly with personal documentary pieces–highlighting the tension between his two identities and studying how historical events shape both society and the self. He pairs his images with poetry, recruiting the words of others as a lens to further understand the narratives that surround him. 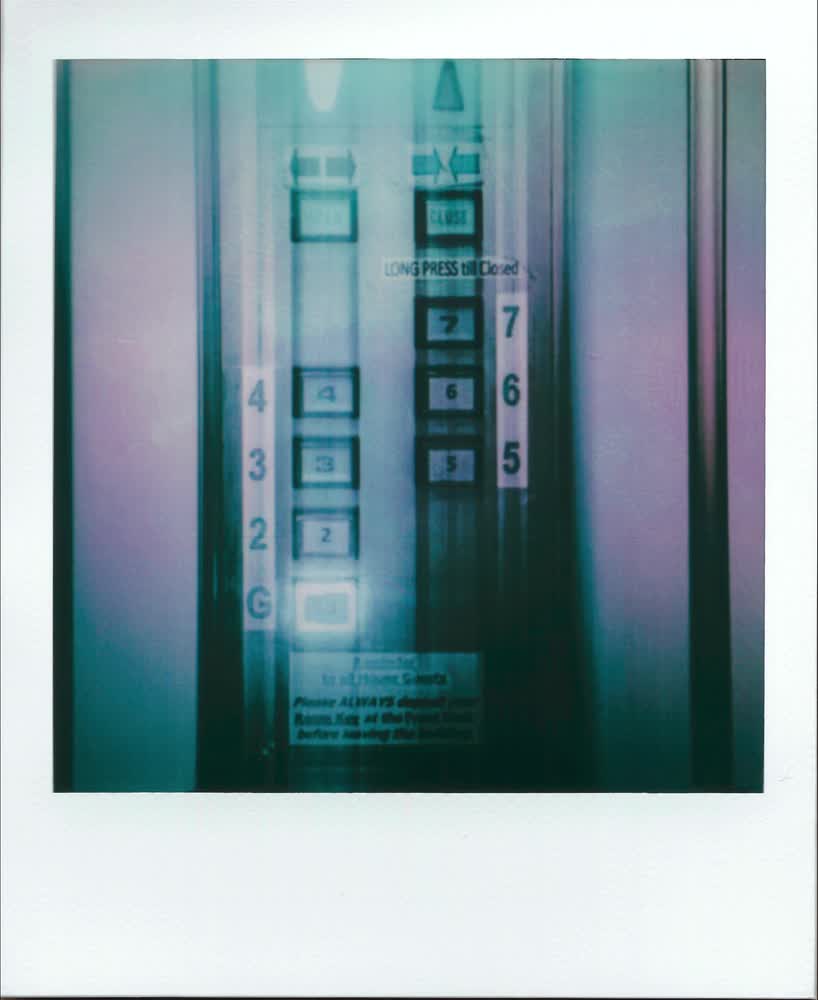 Blurring the lines between fact and fantasy, Lawrence Sumulong guides us through the dark funhouse that is his family’s hotel in Retrograde: A world of burning colors and stark imperfections.