Geloy Concepcion (b. 1992) is a photographer, videographer and street artist born and raised in Pandacan, one of the roughest parts of Manila. He started out doing editorial cartoons in the school paper, but it was his later discovery of street art, painting murals around the city, which gave him a way in to delve deeper into the lives of the people he met along the way. Working for national magazines and news agencies before pursuing documentary, he has exhibited his work in The USA, Europe, Japan, Singapore, India, Australia, Kosovo, Indonesia, and Philippines. His works often represent his roots, the rule of the streets, and stories of surviving society’s inevitable judgments. 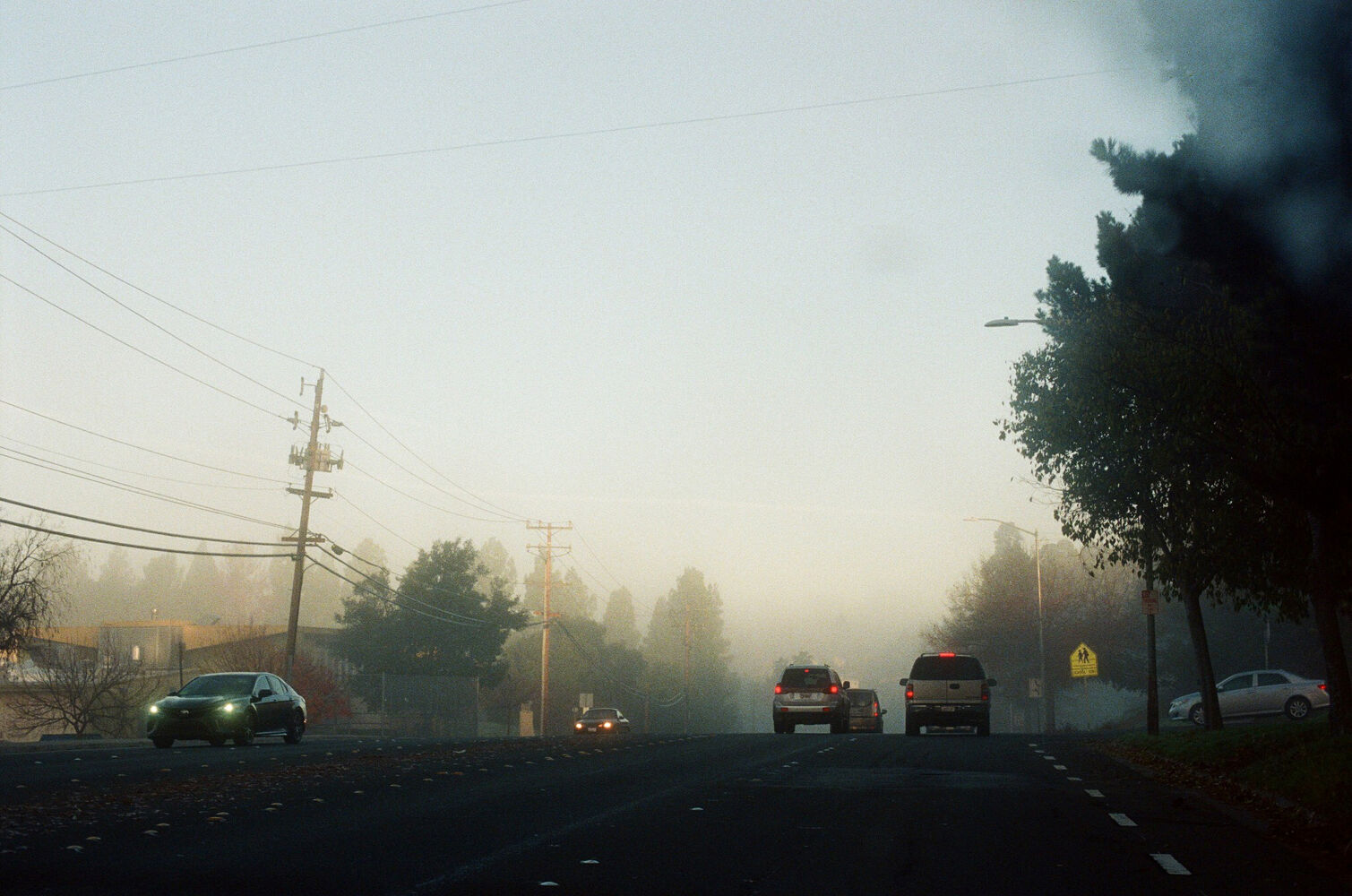 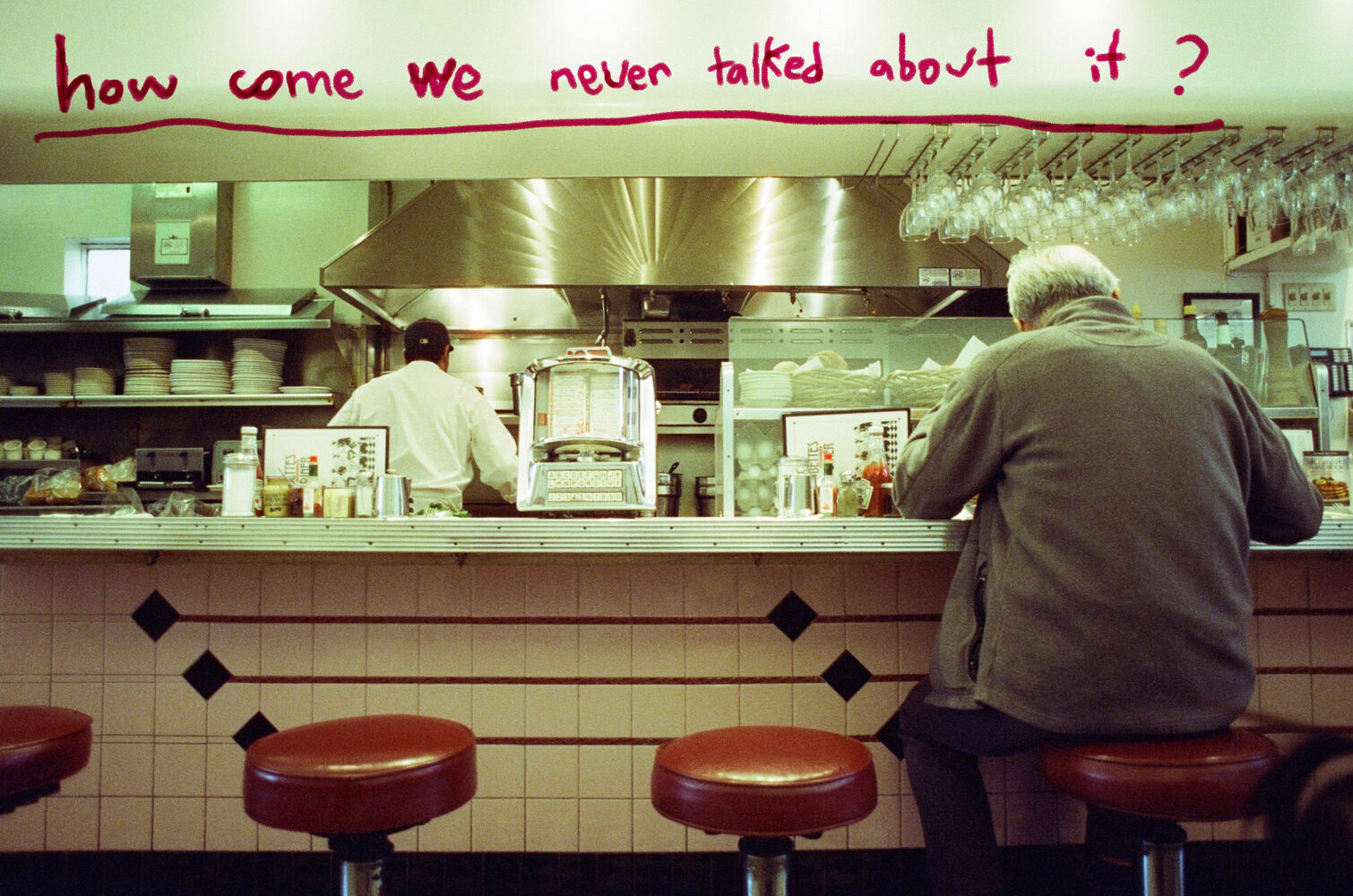 Things You Wanted To Say But Never Did
2021